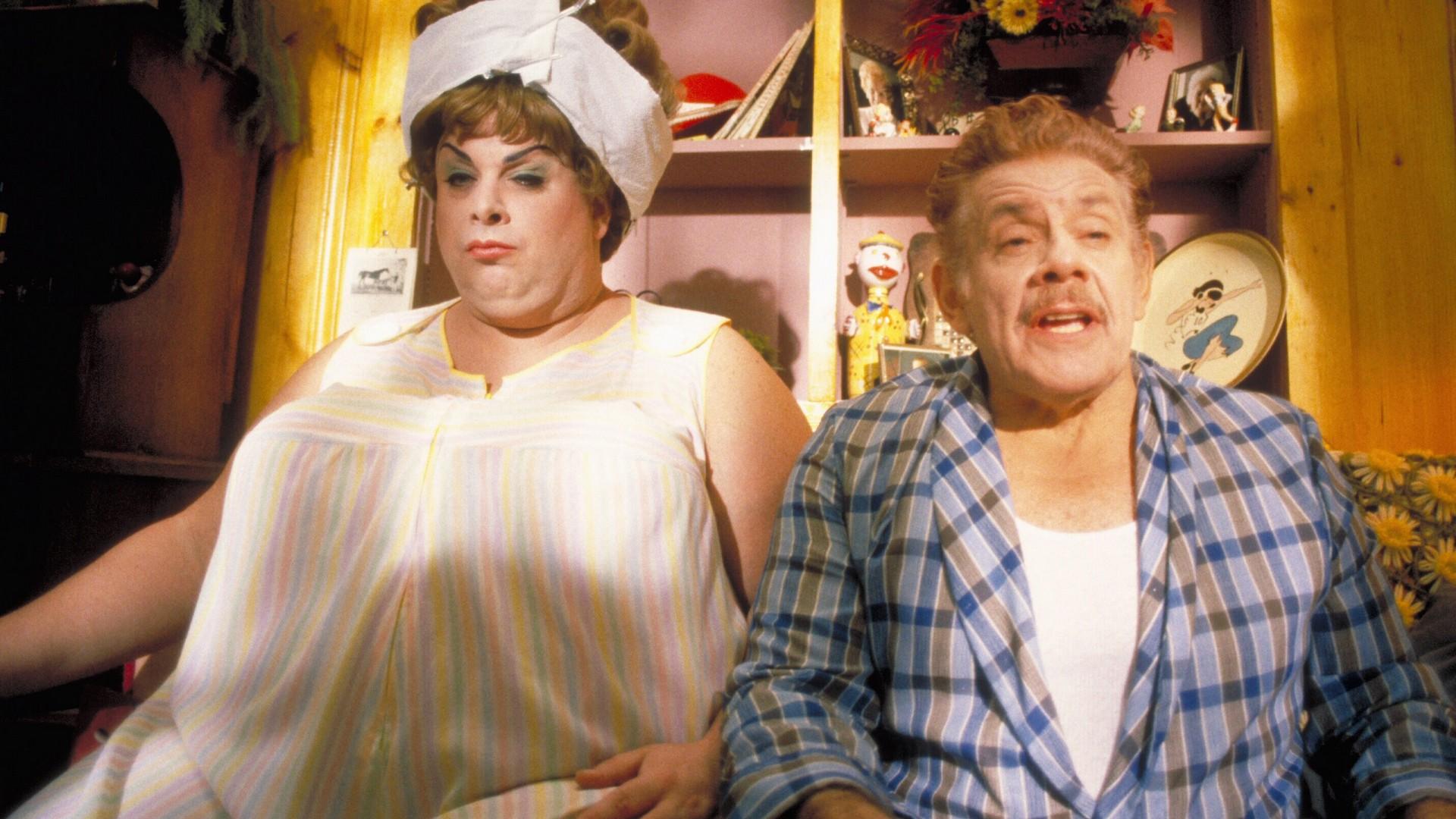 On November 20th and 21st, at 8 pm, as part of the Queer MoMenti program in Urania - the space of creation, we will screen the film Hairspray, a cult film directed by John Waters.

The film is set in Baltimore in 1962. The film follows obese teenager Tracy Turnblad (Ricki Lake) who successfully auditions for the Corky Collins television dance show, defeating the evil Amber von Tussle (Colleen Fitzpatrick). As if that wasn’t already painful enough for the latter, Tracy, at the same time, wins the heart of her sympathy (Michael St. Gerard). After meeting some of her African-American classmates at her school, Tracy begins to insist on greater racial integration in the dance show. The same political act will get our irresistible heroine into many problems, especially with her rival and more than strenuous parents (Sonny Bono, Deborah Harry).

The tickets for the screening are available here.

In the multicultural microcosm of her Berlin neighbourhood, 14-year-old Nora is going through many first times. She gets her first period, smokes marijuana, reveals her love for other girls, and meets wild Romy.

This year marks the 30th anniversary of My Own Private Idaho, one of the classic queer films.

“Shameless hedonism, combined with a snowy, fierce sensibility in response to the pretentious Hollywood musical of the 1970s.”

Join in the Zagreb Film Festival workshops, masterclasses and panels of this year's Industry Program of the 18th ZFF!

"An impressionistic, fragmented look at Reinaldo Arenas, Before Night Falls' imagery manages to evoke a sense of the writer's artistry, and Bardem's strong performance holds the film together. Finally, a biopic done well."

A film that breaks one of the biggest taboos of today! - RTBF